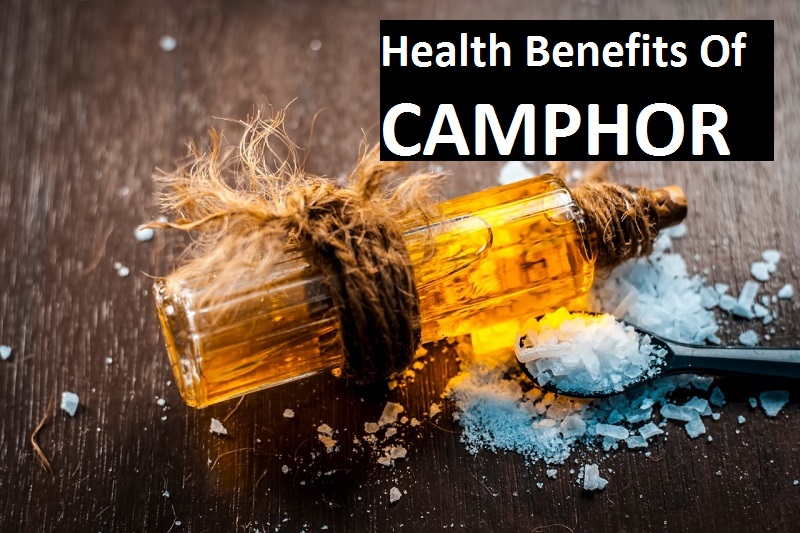 The uniqueness of this compound camphor is its strong odor and taste. It has many medicinal values; hence, is often used as herbal medicine.

The organic compound present in camphor (Cinnamomum camphora) is a terpene and is commonly used in creams, ointments, and lotions.

Camphor oil also has many medicinal properties. It is extracted from the wood of camphor trees and processed by steam distillation.

What is camphor used for?

Camphor has a wide variety of topical uses as it can be absorbed easily from the skin. It has antibacterial, antifungal, and anti-inflammatory properties. Here are a few uses of camphor:

The antibacterial and antifungal properties of cancer make it useful for healing infections. Lotions and creams made of camphor can be used to relieve skin irritation and itchiness and may help to improve the overall appearance of skin.

Camphor is also known to be effective in treating wounds and ultraviolet light-induced wrinkles. This may be due to its ability to increase elastin and collagen production.

The anti-inflammatory properties of camphor help to relieve mild to moderate pain and inflammation when applied to the skin, joints, shoulders, or lower back.

Camphor balms and creams can be used to heal burn wounds. Ointments containing camphor can decrease the healing time for second-degree burn wounds.

Camphor products may be effective in relieving pain, inflammation, and swelling due to arthritis.

The antifungal properties of camphor make it beneficial in treating toenail fungus.

Camphor oil works as a decongestant and cough suppressant. It can be safely applied in the form of cream to treat congestion, night cough, and sleeping difficulty in kids with upper respiratory tract infections.

Camphor has antispasmodic and relaxant properties. Products containing camphor may also be used as a muscle rub to relieve muscle cramps, spasms, and stiffness.

Although scientific research is limited camphor oil may also be used to treat:

Camphor is generally safe for adults when used correctly. However, camphor can be toxic, here are few risks and precautions to be taken while using camphor:

Camphor should never be ingested internally as this can cause serious side effects and even death.

Signs of camphor toxicity appear within 5 to 90 minutes of ingestion.

Symptoms include burning of the mouth and throat, nausea, and vomiting.

Taking camphor internally and using it, topically is thought to cause liver damage.

Children under the age of 2 should not use camphor products at all. Ingesting camphor is fatal to toddlers, even in small doses. It can also cause seizures in children.

Read also about: Heartburn-What Does It Mean?